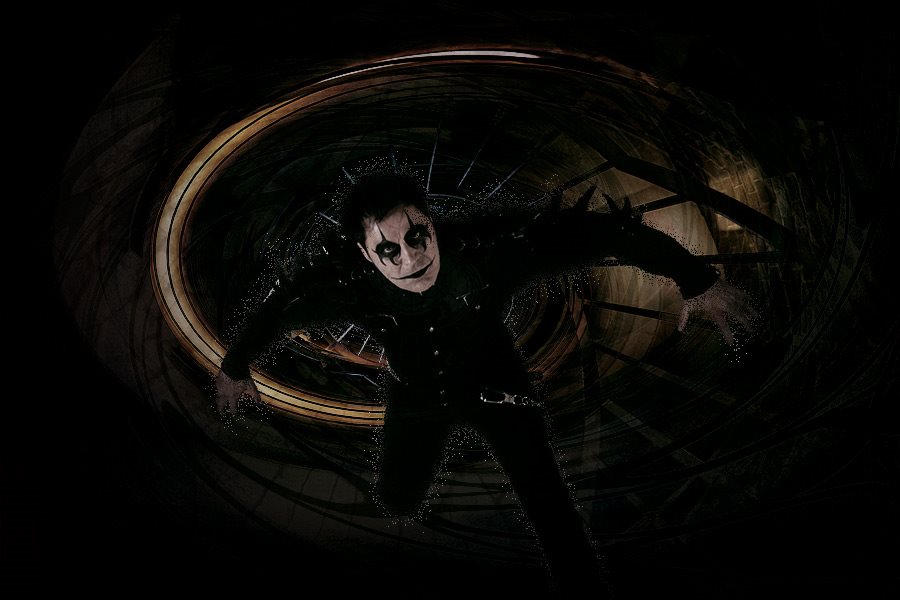 Some documents reports he was born July the 31st 1880 in Michigan, but his past is still actually steeped in mystery and obscured by a deep black fog.
Some trace of him are reported decades before in Bhutan and many legends say about his presence even centuries before, in 8th century in Scandinavia, in 6th and 7th century in Norse.
In every apparition there's one constant element: The Raven.
Some legend say about the ill omen he brings, others say he's a cold executioner, some other say he's a guardian and he brings force and vengeance.
Probably just one thing is sure, common to all those ancestor's words:
"he sees" and he's a black messenger. He will let you know the unknown and carry your soul in the deep heart of the human nature.
Now he reappeared in the third millenium... he will fire your hearth, talk to your soul with the screaming of his guitar with HELL THEATER!