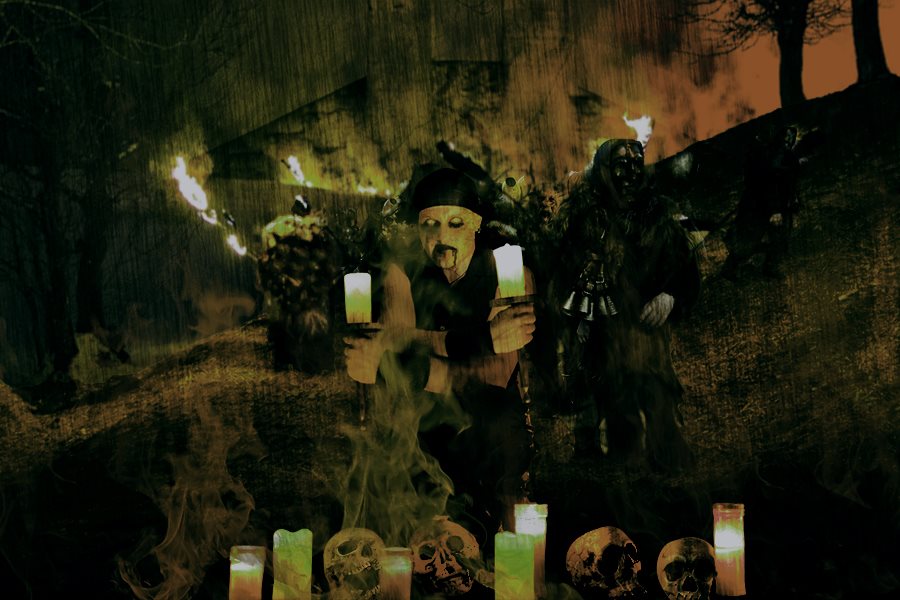 His real name is unknown to all, it has been forgotten since immemorial time and removed from any history book; his memory was taken away with his death.
Once he was famous for his heroic acts, which saw him engaged in fighting during one of the darkest periods of history, during which mankind put into effect perhaps the biggest genocide of humanity: the Inquisition.
He became a hero after saving thousands of lives, preventing the tormentors to make brutal tortures and killing them mercilessly. His victims bore the signature of his black arrow in the afterlife, planted in front with staggering precision: many saw his shadow, but few were able to see his face.
The authorities listed him as wanted in every corner of Europe. He became a legend, hailed by the people and hated by the powerful clergy.
Unfortunately, it was later captured and deprived of what he loved the most: his children. They were tortured mercilessly and murdered in front of his eyes, as he was imprisoned in a hole in the ground for years, until it was burned at the stake, planted upside down on a pole in front of a crowd of followers; they were petrified by anger, but frightened by the possibility of suffering the same fate.
In centuries to come his spirit wandered through the forests, and often you could see its shadow everywhere acts of brutality happened, scaring the perpetrators of such acts and reminding them of the vengeance which awaited them in the realm of the dead.
Pope Paul III called him Unh Buryan.
In the twenty-first century he reincarnated in a mortal body, taking the lead of heavy artillery of the Hell Theater, with the aim of breaking the barriers of indifference and ignorance, and also to torment the long nights of those who were the cause of his pain, until the day they’ll be crushed blow after blow.